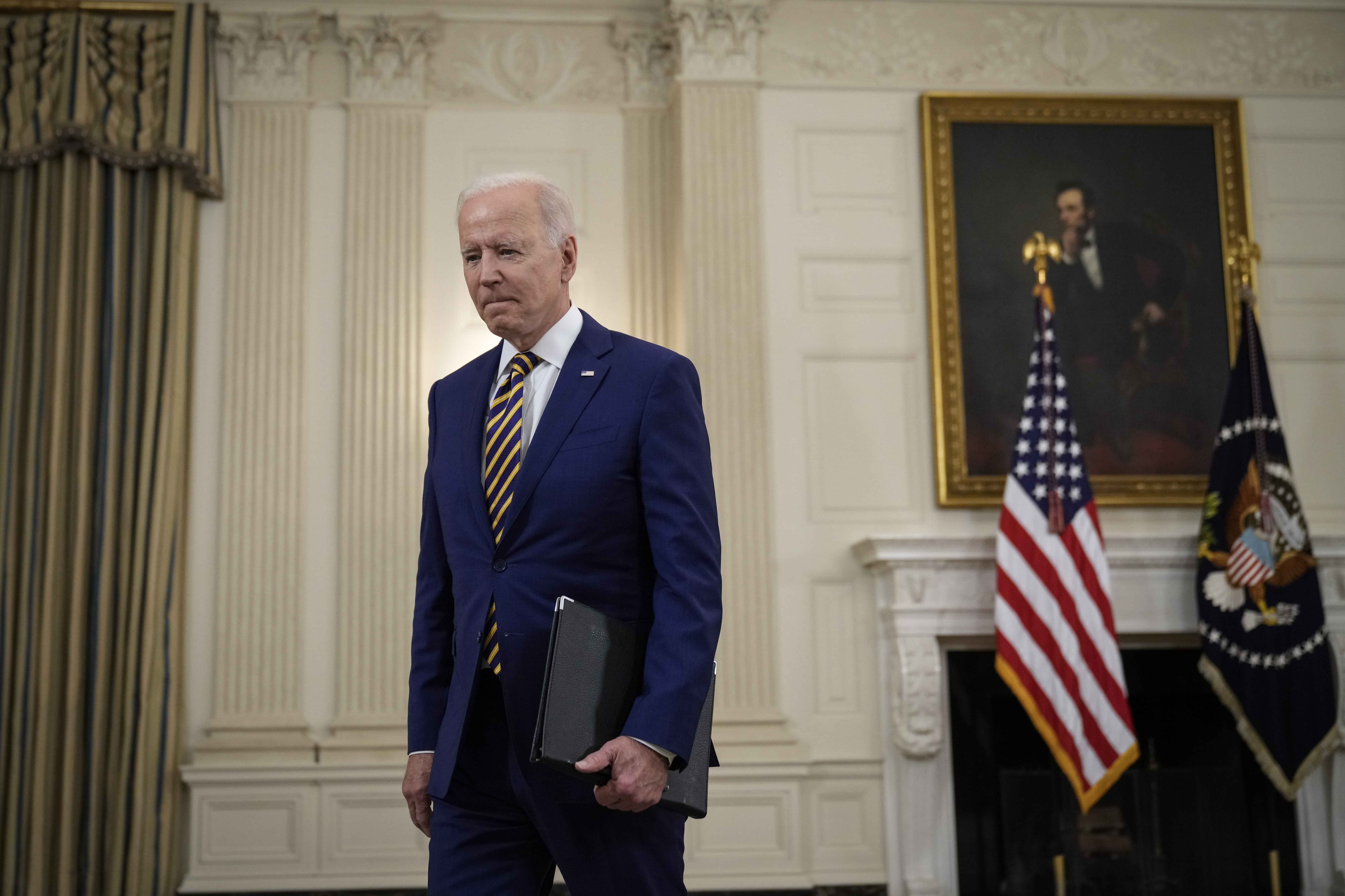 “The important question is, does America look like America again? And across the country, it does,” a senior administration official said, arguing that more important than hitting the 70 percent mark is that much of the U.S. has already fully reopened.

White House officials in the coming days are also likely to highlight the sharp drop in Covid-19 cases and deaths across the nation, in a bid to shift focus from President Joe Biden’s initial U.S. vaccination goal to the reality in most places vaccination rates are high enough that people can resume large gatherings.

“We are seeing not just our most vulnerable safe, but our country reopening and Americans are going back to the things that we love,” the senior administration official said.

Biden set the 70 percent goal in early May, declaring at the time that if the nation succeeded, “then Americans will have taken a serious step towards a return to normal.” Yet while cases and deaths have fallen significantly in subsequent weeks, so has the vaccination rate.

The U.S. was averaging more than 2 million shots per day in early May; that has since slowed to closer to 1 million, as demand falls and the remaining unvaccinated population proves more difficult to reach.

That has alarmed health officials as the more contagious Delta variant of the coronavirus increasingly takes hold, threatening to drive up infections in pockets of the U.S. where fewer people have received shots.

A White House official emphasized that the administration will redouble its efforts to reach younger Americans and others that have been more reluctant to get vaccinated.

In addition to missing Biden’s 70 percent goal, the U.S. also lags the president’s secondary aim of fully vaccinating 160 million Americans by July 4. Just over 144 million adults have been fully vaccinated as of July 21, CDC data show.