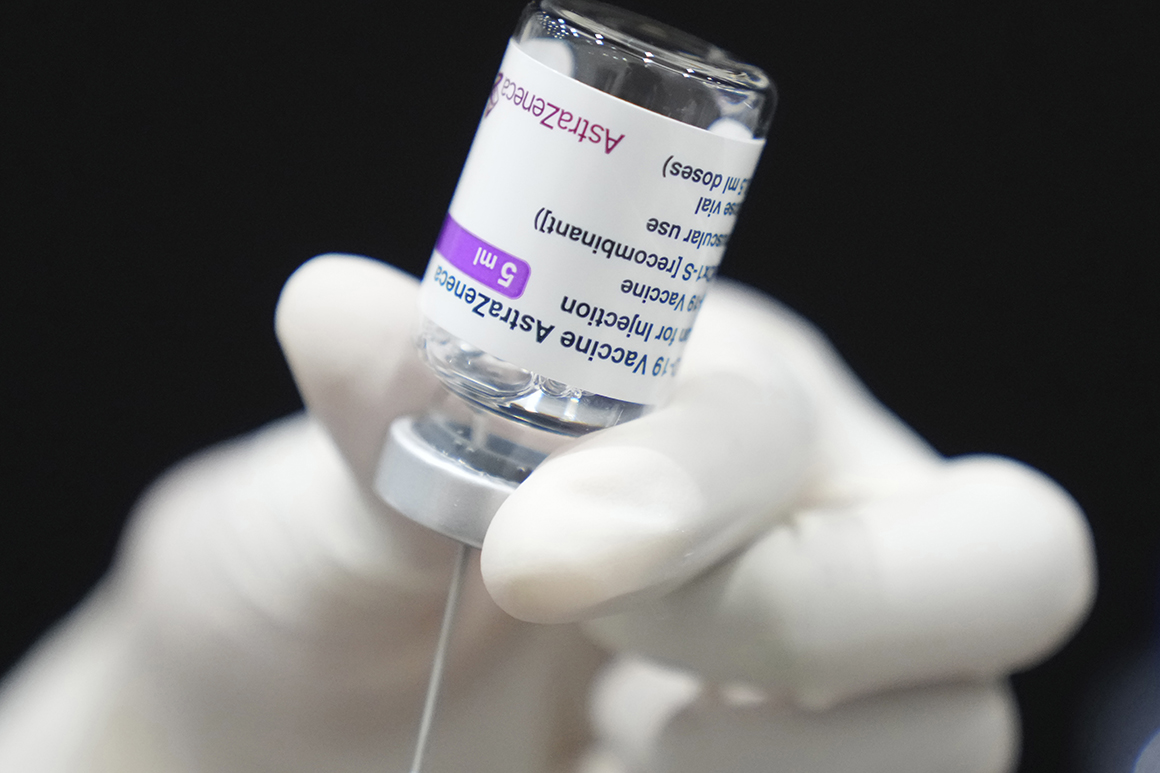 Where the doses are going: Most will be sent to countries in Latin America and the Caribbean, Asia and Africa. Similar to the previously announced donation, about three-quarters of doses are being directed to COVAX, the global vaccine equity effort, and the administration is sending the rest to specific countries.

Of those going through COVAX, 14 million shots will go to Latin American and Caribbean countries, including Brazil, Argentina, Colombia, Peru, Bolivia, Guatemala, El Salvador, Honduras and Haiti, as well as the Dominican Republic, Panama, and Costa Rica. About 16 million will head to Asian countries, including India, Nepal, Bangladesh, Pakistan, Sri Lanka, Afghanistan, the Maldives, Taiwan and Cambodia. Another 10 million will be shared with Africa in coordination with the African Union.

The Biden administration didn’t say when the doses will start shipping. Of the 25 million doses previously announced for donation almost three weeks ago, about 5 million have been shipped to Canada, Mexico, South Korea and Taiwan.

Why it matters: The U.S. has ramped up its vaccine sharing with the rest of the world, as many poor countries are fighting new coronavirus waves, some of them triggered by the highly contagious Delta variant first identified in India. President Joe Biden has promised that the U.S. will be the vaccine arsenal for the world to help end the pandemic, though poorer countries have pressed the U.S. and other wealthy nations to do more as they struggle to secure vaccines.