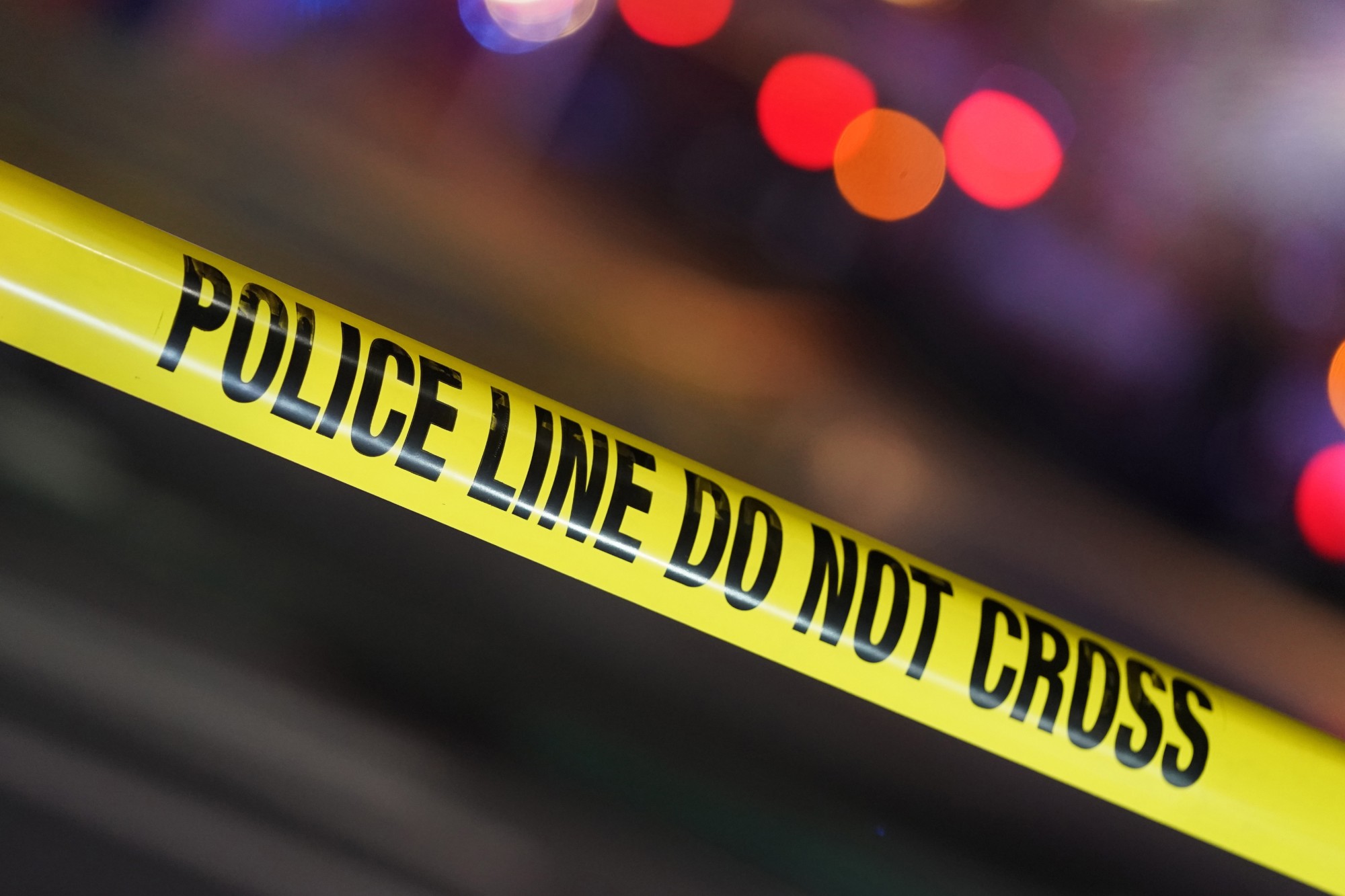 The badly decomposed bodies of a man and woman were discovered inside her Bronx apartment on Saturday after a downstairs neighbor noticed maggots falling from her ceiling, police and sources said.

A firearm was discovered next to the dead 40-year-old man inside the apartment at 2390 Creston Ave. — and investigators are looking into the possibility the two died by murder-suicide, according to sources.

Police encountered the gruesome scene at about 4:50 p.m. during a wellness check sparked by the neighbor.

The woman, 29, was found on the couch and the man’s body was near her on the floor, cops said.

Investigators believe the duo have been dead for up to two weeks, according to sources.

A building resident told authorities they thought they heard gunshots around that time, but never reported it to police, sources said.

The relationship between the man and woman was not immediately clear.

An autopsy will determine their causes of death.

Two recent domestic complaints reported to police — one from August and another in September — were linked to the address where the bodies were found Saturday, sources said.