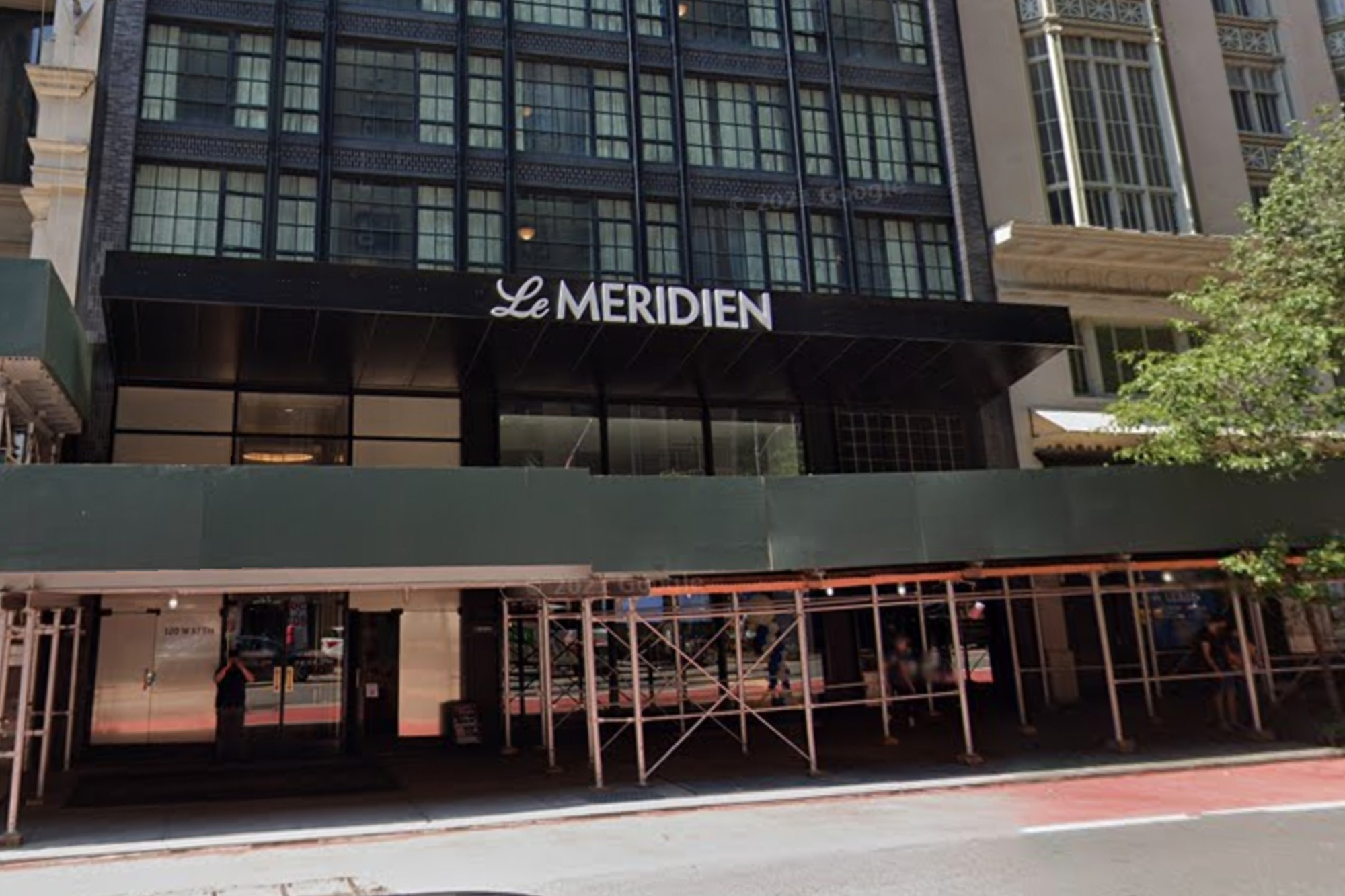 A man loading the trunk of his car outside a Manhattan hotel Sunday morning was struck by a driver parked behind him — pinning him between the two vehicles, cops said.

The 32-year-old was standing behind his Porsche around 11 a.m. when the driver of a Honda behind him lurched forward at Le Meridien New York on West 57th Street near Sixth Avenue, cops said.

“The guy took the emergency brake off and accidentally hit the guy in front of him,” a police spokesman said, adding that the collision appeared to be an accident.

The victim was taken to New York Presbyterian Hospital in critical condition.

The driver of the Honda remained on the scene and wasn’t charged, cops said.