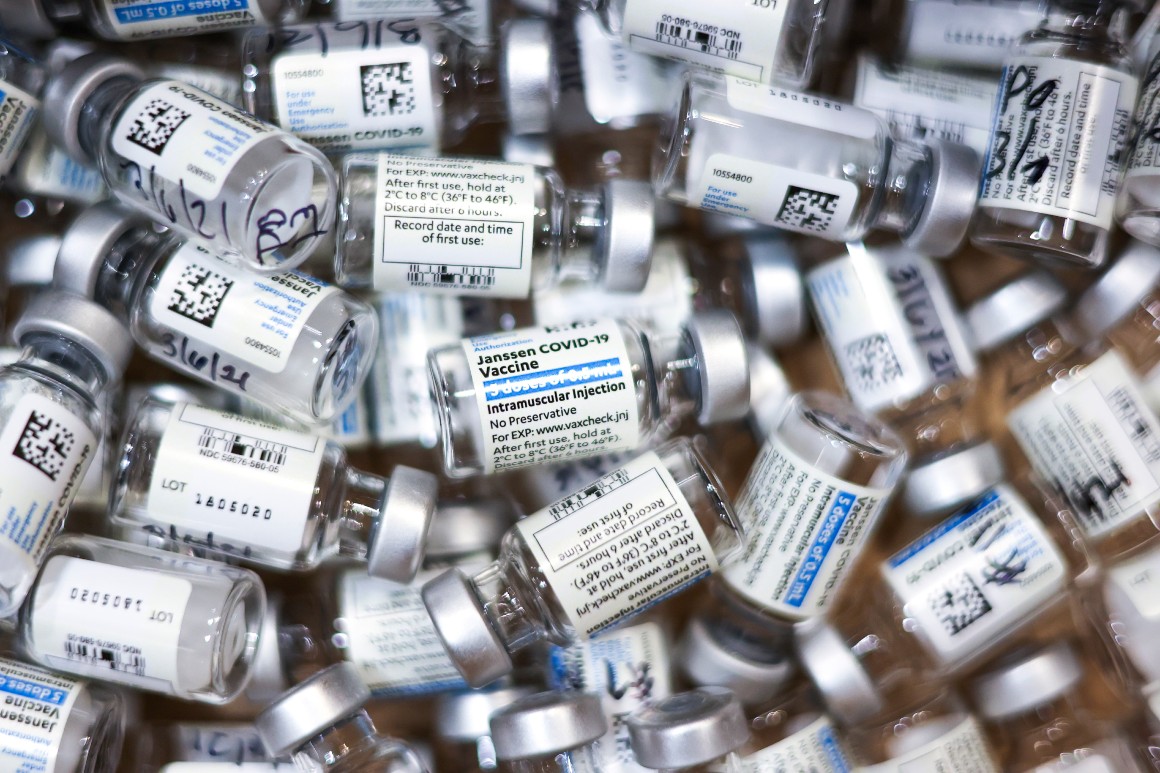 “We’re excited that this has inspired so many Ohioans to get vaccinated, and we’re thrilled to announce the winners of the first round of drawings,” said Gov. Mike DeWine.

DeWine, a Republican, announced the program May 12 to boost lagging vaccination rates. More than 2.7 million adults registered for the money prize and more than 100,000 children ages 12 to 17 entered for the scholarship, which includes tuition, room and board, and books.

Four more winners of the $1 million and a college scholarship will be announced each Wednesday for the next four weeks.

The Ohio Lottery conducted the first drawing Monday afternoon at its draw studio in Cleveland using a random number generator to pick the winners ahead of time, and then confirmed the eligibility of the ultimate winner.

Participants must register to enter by phone or via the Vax-a-Million website. Teens can register themselves, but parents or legal guardians must verify their eligibility. The names of entrants who don’t win will be carried over week to week. The deadline for new registrations is just before midnight on Sunday.

“I know that some may say, ‘DeWine, you’re crazy! This million-dollar drawing idea of yours is a waste of money,’” the governor said when he announced the incentive. But with the vaccine now readily available, the real waste, “is a life lost to Covid-19,” the governor said.

The concept seemed to work, at least initially. The number of people in Ohio age 16 and older who received their initial Covid-19 vaccine jumped 33% in the week after the state announced its million-dollar incentive lottery, according to an Associated Press analysis.

But the same review also found that vaccination rates are still well below figures from earlier in April and March.

More than 5.2 million people in Ohio had at least started the vaccination process as of Monday, or about 45% of the state. About 4.6 million people are done getting vaccinated, or 39% of the state. Nationally, more than 165 million Americans have started the vaccination process, or about nearly 50% of the population. More than 131 million are fully vaccinated, or nearly 40%.

Vax-a-Million is open to permanent Ohio residents who have received either the one-dose Johnson & Johnson vaccine or their first part of the two-dose Pfizer or Moderna vaccination.