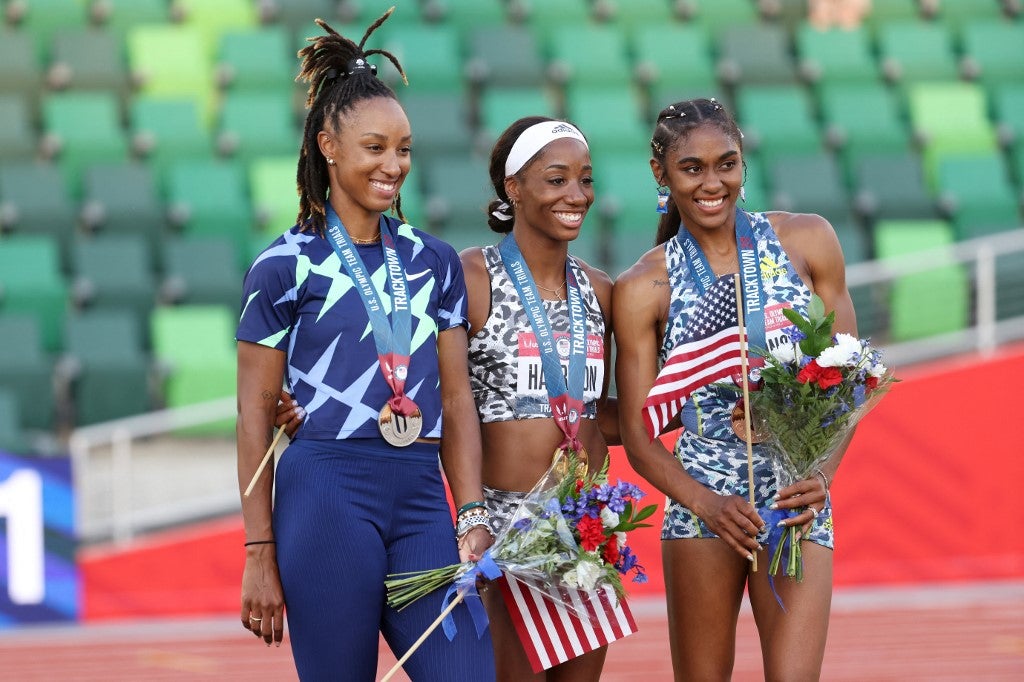 Reigning Olympic 100-meter hurdles champion Brianna McNeal has claimed her spot on Team USA this summer, pending the outcome of her appeal over a five-year ban for an anti-doping rule violation.

The 29-year-old was suspended for five years for an anti-doping rule violation, the Athletics Integrity Unit said earlier this month, but received permission from the Court of Arbitration of Sport to compete in the U.S. Olympic trials, where she finished second in the 100m hurdles finals in 12.51.

The fourth-place finisher Gabbi Cunningham will replace McNeal for Tokyo if McNeal’s appeal is denied.

World record holder Keni Harrison finished first in 12.47 to book her first trip to the Games, while Christina Clemons finished third in 12.53.

McNeal, who had been charged with “tampering within the results management process”, had denied testing positive for a banned substance. Her ban is effective from Aug. 15, 2020.

She led a U.S. clean sweep of the 100m hurdles event in Rio.