US President Joe Biden will unveil the first detailed budget proposal of his term in office on May 27, a spokesman said, offering a window into his priorities from defence spending to deficit reduction.

Biden in April outlined a glimpse at plans for about US$1.5 trillion (S$2 trillion) in “discretionary” spending, which represents only part of the budget.

The full budget, which covers the fiscal year starting in October, will be the first exhaustive list of the programmes Biden wants to expand or cut – from foreign aid to immigration and policing.

Rob Friedlander, a spokesman for the Office of Management and Budget, confirmed the late-May release date. 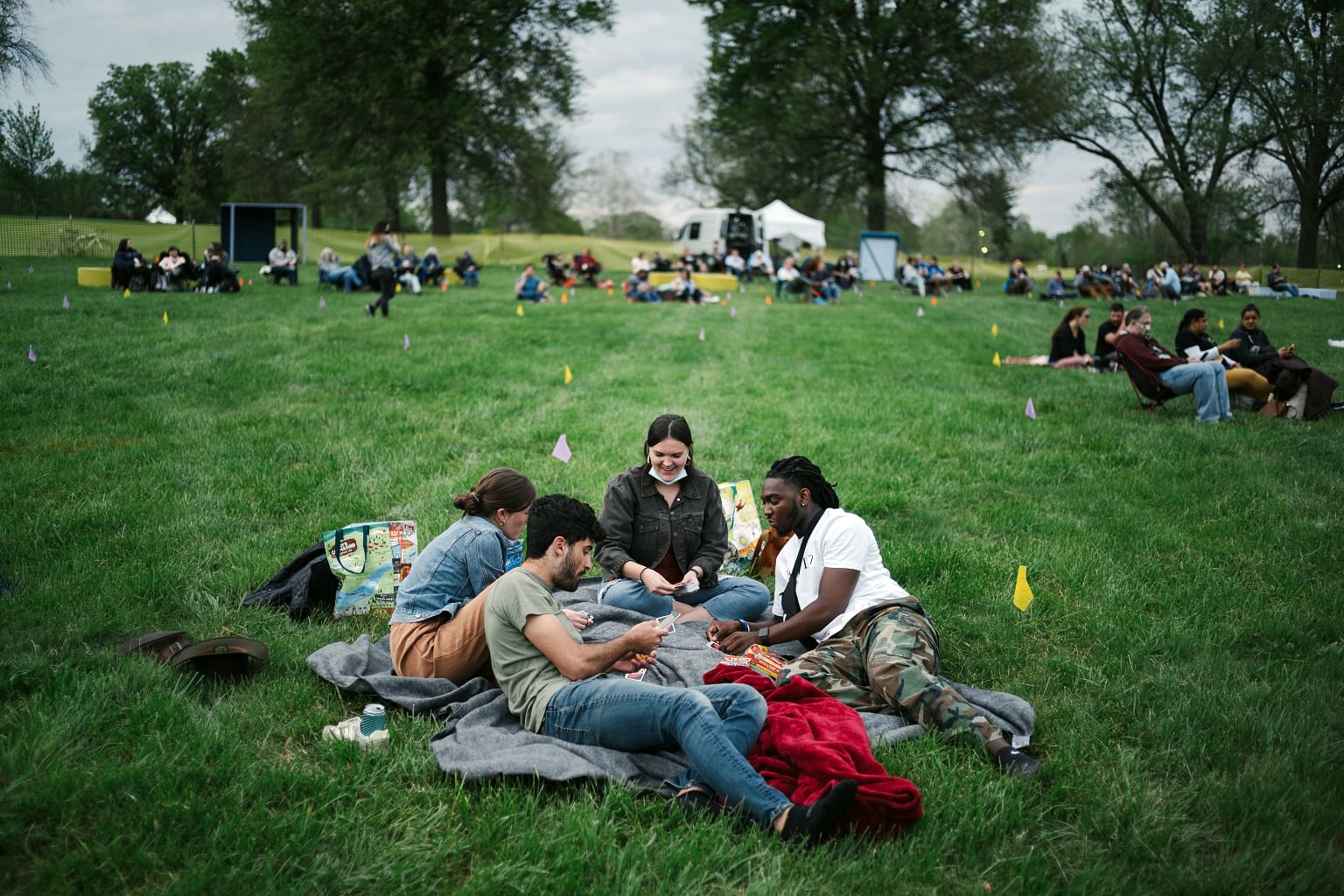 The US Centres for Disease Control and Prevention (CDC) on Thursday advised that fully vaccinated people do not need to wear masks outdoors and can avoid wearing them indoors in most places, updated guidance the agency said will allow life to begin to return to normal.

The CDC also said fully vaccinated people will not need to physically distance in most places.

The agency also hopes the guidance will prod more Americans to get vaccinated.

US President Joe Biden on Thursday reassured US motorists that fuel supplies should start returning to normal this weekend, even as more filling stations ran out of gasoline across the south-east nearly a week after a cyber attack on the nation’s top fuel pipeline.

Colonial Pipeline said late Thursday that it had restarted its entire pipeline system and delivery in all markets it serves.

The company said it will take several days for the product delivery supply chain to return to normal along its 8,850km route. 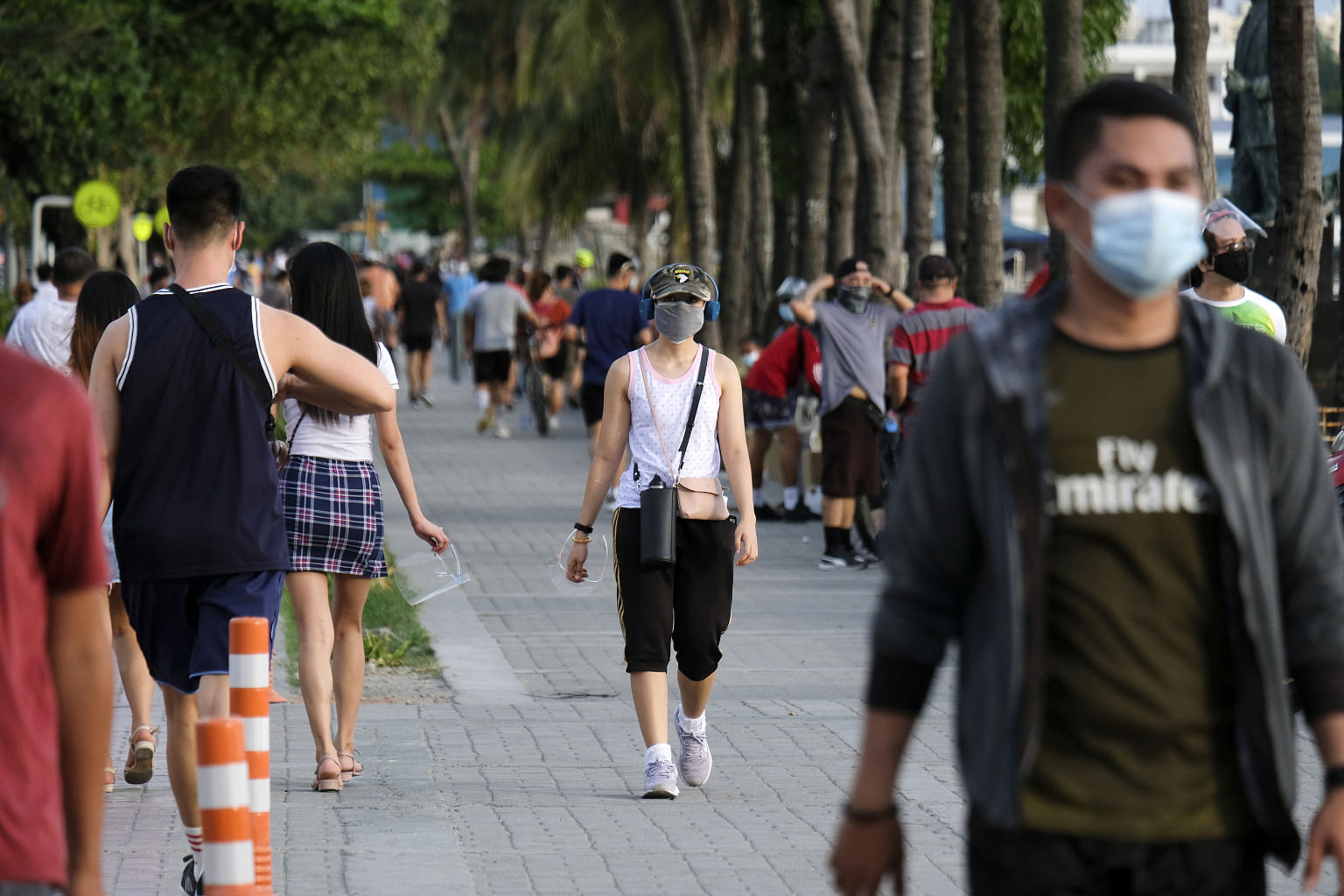 Philippine President Rodrigo Duterte on Thursday approved the easing of some coronavirus restrictions in the capital and nearby provinces, with daily Covid-19 infections well down from a peak six weeks ago.

Religious gatherings and dining in restaurants will be allowed in Metro Manila and in the provinces of Bulacan, Rizal, Laguna and Cavite for two weeks beginning on Saturday, but non-essential travels will remain prohibited.

Outdoor tourist attractions may be opened but only at 30 per cent capacity.

Cast reunion of US hit sitcom Friends to air May 27, with slew of celebrity guests

The long-awaited Friends cast reunion will be broadcast on May 27 and will feature a slew of celebrity guests including Justin Bieber, Lady Gaga, and K-pop band BTS, streaming service HBO Max said on Thursday.

Friends: The Reunion, featuring all six of the original cast, was originally supposed to have been filmed more than a year ago but was repeatedly delayed by the coronavirus pandemic.

The unscripted, one-off special was filmed earlier this year on the same sound stage in Los Angeles as the original comedy about six young 20-somethings living in New York.